Meeting of different Cutures at Folkhögskola

Women from various parts of the world improve their Swedish language through creative activities with other Swedish women.

``Världens kvinnor``is a course in Örnsköldsvik Folkhögskola which targets to hep women from other countries who wish to train more in the Swedish language, and also have the opportunity to learn the textile crafts. The two-year course is also open for Swedish women who want to  to learn about other cultures and textile crafts. In addition to crafts and Swedish anguage, there are also subjects such as social studies, health and fitness, computer skills, food culture / consumer studies, work experience and internships.

``There is so much fun with this course, we learn how others have survived and have had it where they come from, what thoughts they have and to learn about their cultures. That's why I applied for this course``, says Eva Johansson.

There are currently 20 women from different parts of the world together in the newly renovated, school which is located in central Örnsköldsvik. The mood among the participants is positive and inspiring. Five of the women are Swedes and the other 15 come  from Peru, Cambodia, Eritrea, Congo Kinshasa, Lebanon, Afghanistan and Iraq. All have  completed SFI (Swedish for immigrants) in adult education and have been in Sweden for some years.

One of them, Hamdie Ibrahim, who has lived in Sweden for almost half her life, says that the course helped her a lot. Now after nearly two years at the college she dares to speak more Swedish.

Lena Zachrisson who is the course leader and home economics teacher says that once a week during the spring semester, every student gets a chance to present herself and her country just the way they want. The following day, they continue the theme with the making of a dish from that person's home country, which has been a very popular feature of the course. This week was the Eritrean theme and they baked the Eritrean sour dough bread, called Injera.

Something that also influences Lena is the concept of time, which varies between different cultures:
``We say the time goes, but it is also the case that time comes. Time comes for all of  us. Here in Sweden we say that we must hurry so much, we have to catch time. But if we do not have time today, we'll have time tomorrow. I think one becomes more satisfied and happy  with such a mindset.

Lisbeth Vestin who is a craftsperson and a teacher in textile creation, says you do not need any special skills in sewing or crafts to take the course. Now, students are involved in createating a collective work by Swedish Handicraft Association, celebrating 100 years this year. They are working full time with the exhibition, "Do you see the leaves on the trees," which will consist of a total of 100 trees with 2000 leaves that  woodworkers around the country have done. In June you can see the exhibition at Liljevalchs Gallery in Stockholm.

The college has now created a new course aimed at newcomers and new Swedes called, ``Living, working and living in Sweden`` In the mornings students study SFI  and in the afternoons, they go to the college to learn more about the Swedish society, such as how the municipal services functions. Students also go on several field trips.

Facts about Folkhögskolor in Sweden

A folkhögskola is a special form of education open to anyone over 18. In Sweden there are150 folkhögskolor financed by state grants. Folkhögskolor are an alternative to studying at Komvux, one can qualify for further studies in high school or university. It is usually small groups of pupils at a folkhögskolan. Folkhögskolor design their own unique courses, for example```Varldens Kvinnor``and ``Live and Work in Sweden``found in Örnsköldsviks folkhögskolan.

Welcome to Internationella 7an

Tidningen 7, ABF and Förening för Afrikaner i Örnsköldsvik (FAÖ) are collaborating to bring news and information in English, Swedish and French here on Internationella 7an.

Örnsköldsviks United Nations Association has been funding various projects in Zimbabwe for the past 23 years.

The municipality's integration unit, which is responsible for the municipality`s part of reception of refugees, has moved to new premises.

For safety reasons,parking lot between the courthouse and Paradiset will be closed during the construction period for Court1.

Sunday 23 January at 5 o`clock we began the year of the Dragon according to Chinesse era. A new year celebration took place in Örnsköldsviks församlingshem. 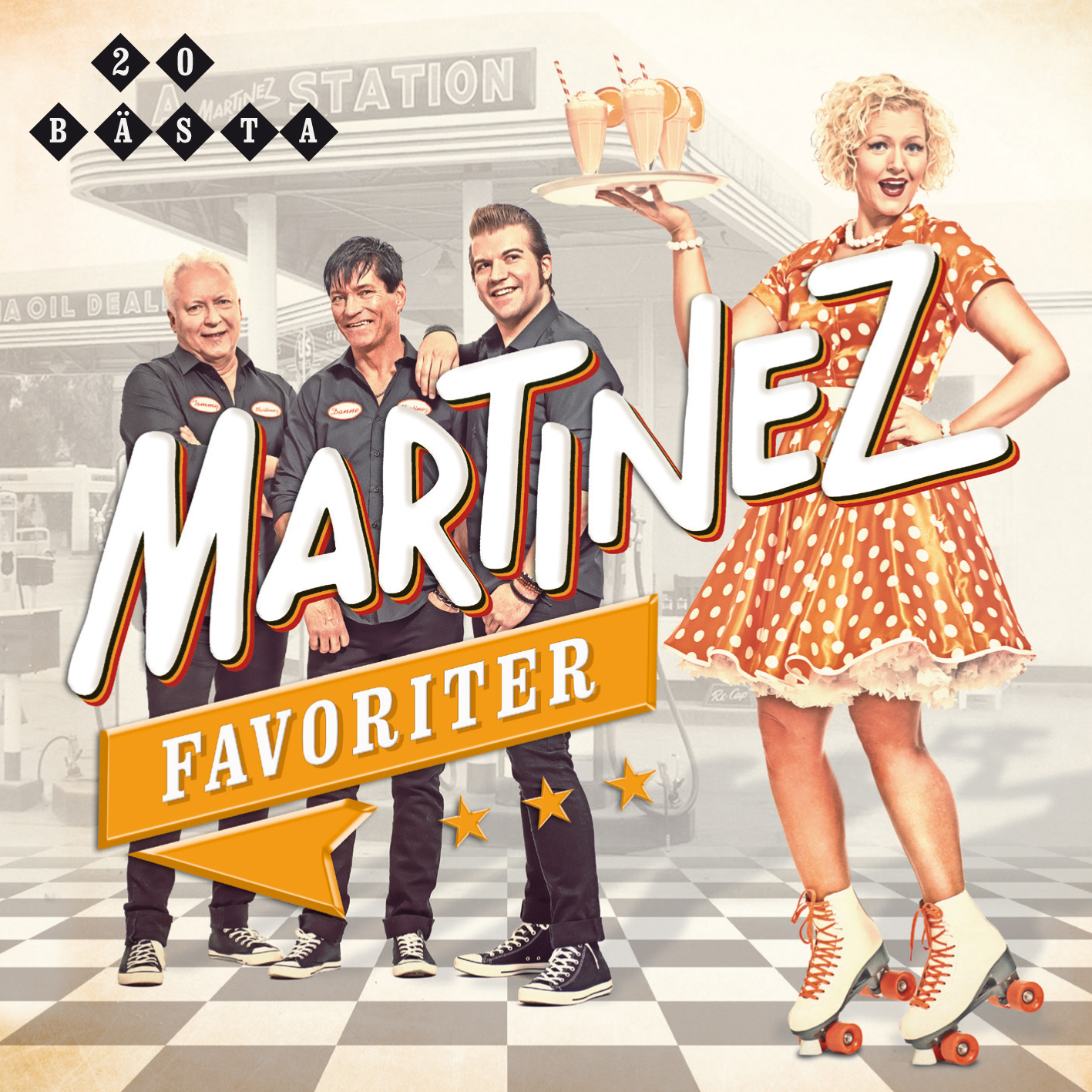